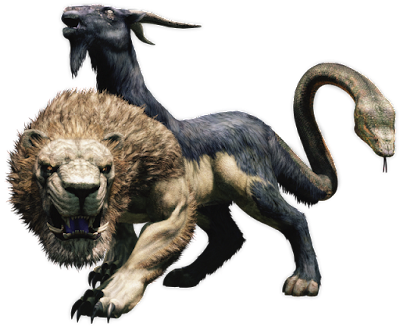 Hello all,
Ideally you should have read parts 1, 4, 6, 7, and 8 of my overview of the costumes of the Lemkos / Rusyns to appreciate this.

If you remember, the Chimera was a creature from Greek Mythology which was part lion, part goat, and part snake.

One reason I was moved to write this series because there is insufficient published material on Lemko costumes. One result of this is that people too often will put anything that is Lemko together in the same outfit without thinking about it.

This has resulted in some spectacular fails. Unfortunately this has happened in books and museum exhibits, which results in perpetuating mistakes. 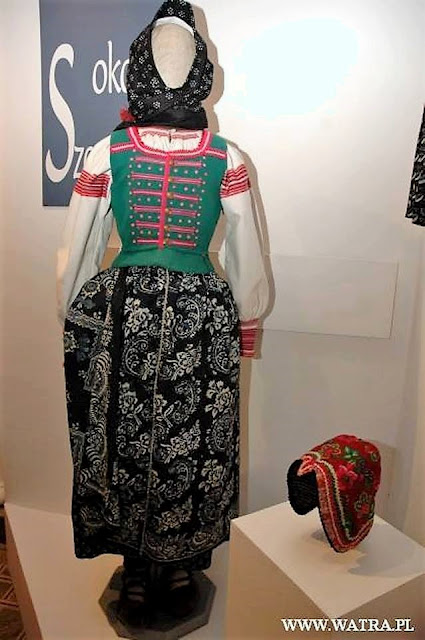 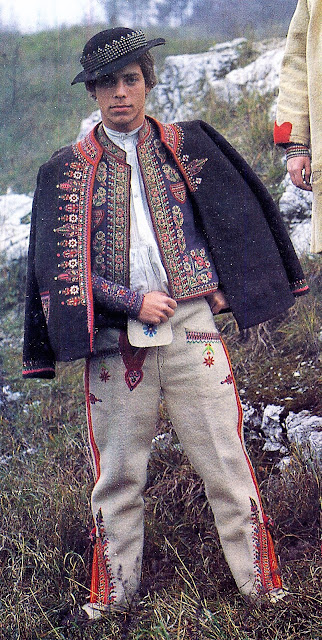 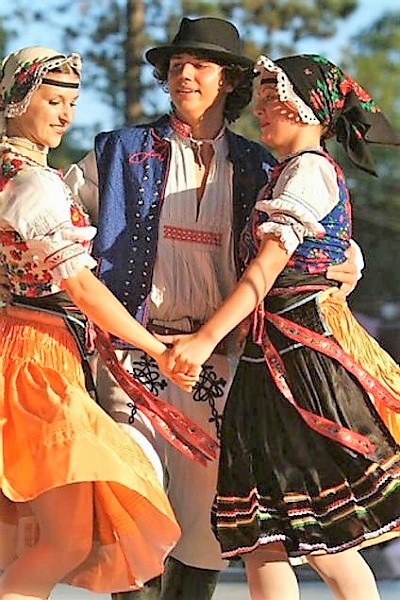 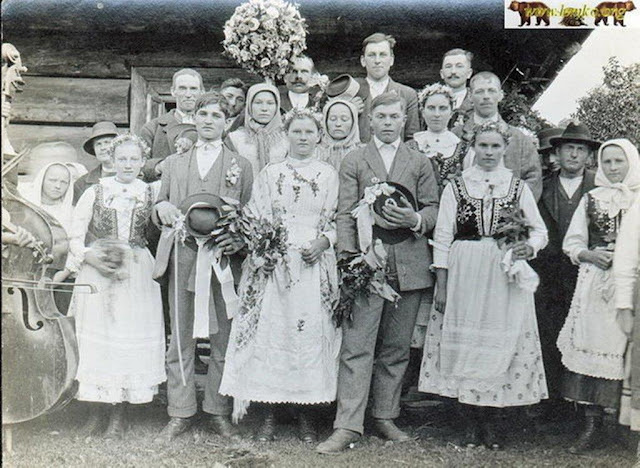 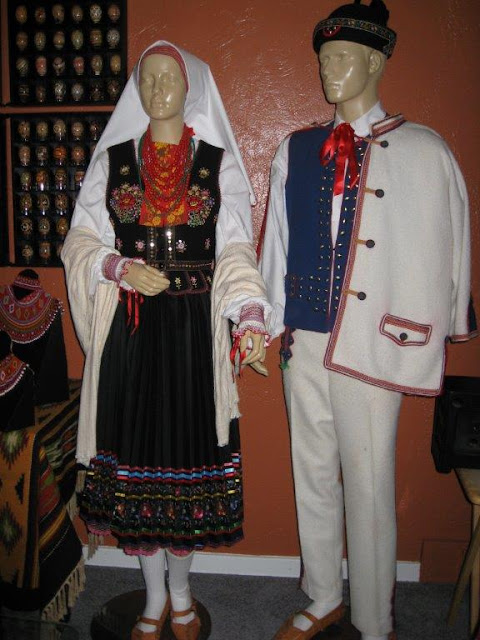 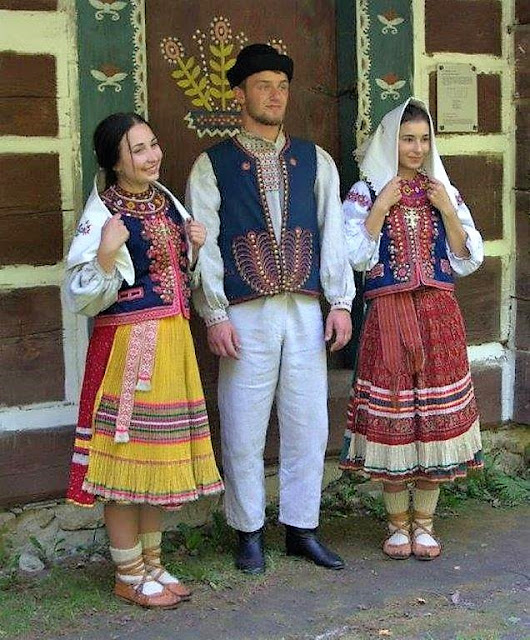 And now I will present the hall of shame. These are examples of what NOT to do. 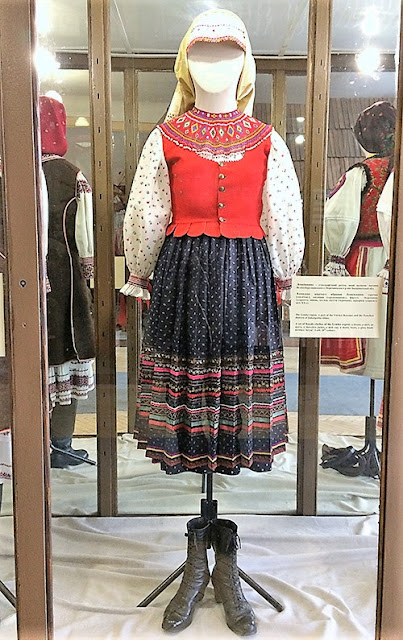 Actually a good presentation of the Central Lemko costume, except they included a kryvul'ka, or beaded collar, which is ONLY worn in the Eastern Lemko region around Komancha. 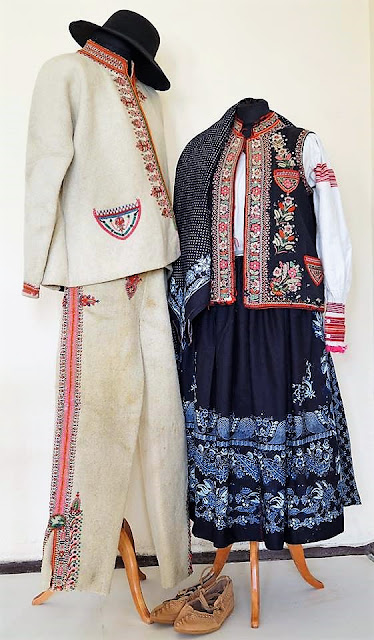 A good presentation of the Shliakhtova costume except they put a man's vest on the female mannequin. And from further photos of the exhibit, they actually had a couple of women's vests.


Julia Doshna, a known Lemko singer. She performs in this outfit. 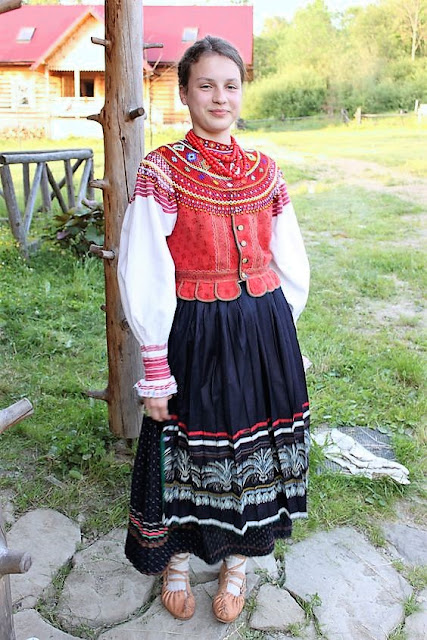 The shirt is from the Shliakhtova region, the vest, apron and skirt are Central Lemko, and the kryvul'ka is Eastern Lemko. 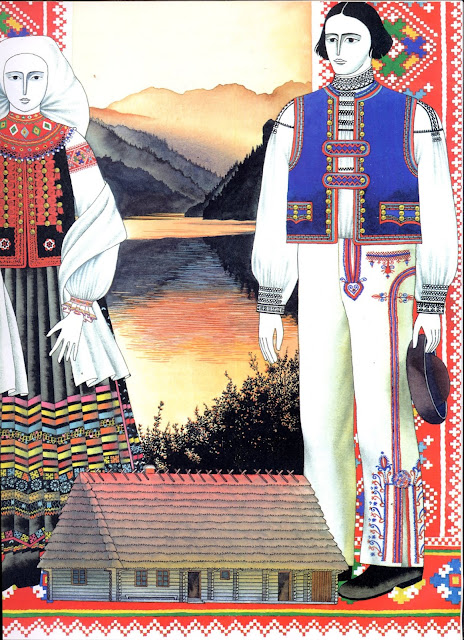 Man; Pants are from the Shliakhtova region, vest is from the Central Lemko region, and the shirt is Boiko. 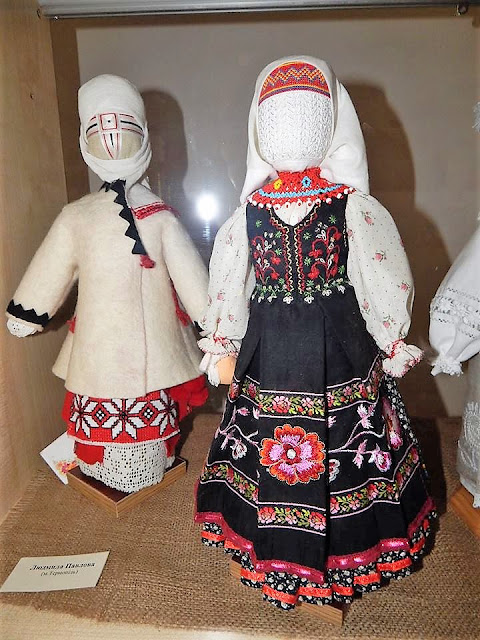 Very cute and well done doll of the Central Lemko region, except, again, they added the kryvul'ka. 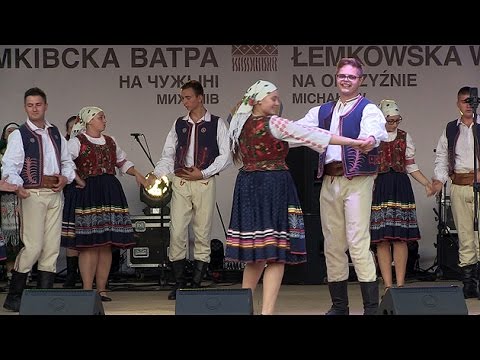 Boys are wearing Eastern Lemko Costumes, Girls are wearing Central Lemko costumes, except that aprons and skirts should be pleated, and the blouses are just wrong, not Lemko at all.

Vest and kryvul'ka are Eastern Lemko. Shirt and skirt are Shliakhtova, apron probably Central Lemko. Oksana Kosmina has made some beautiful photographs but she fell down on the job here.


Here is an article from a Norwegian magazine about an exhibition of Ukrainian folk costumes in Lillehammer. 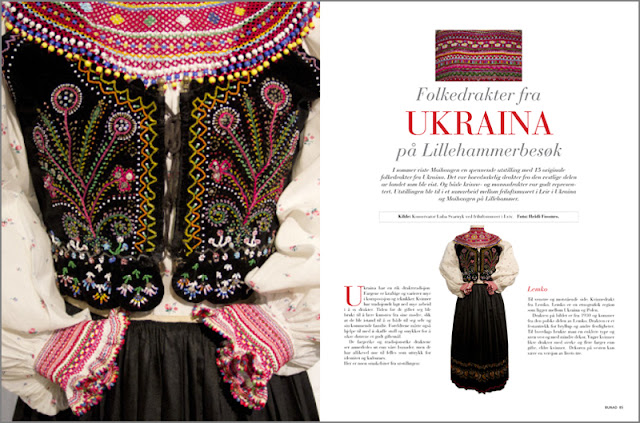 Here is the same outfit from another exhibit.

I hope that you will appreciated this and try to be more aware of what you are seeing.


Thank you for reading.