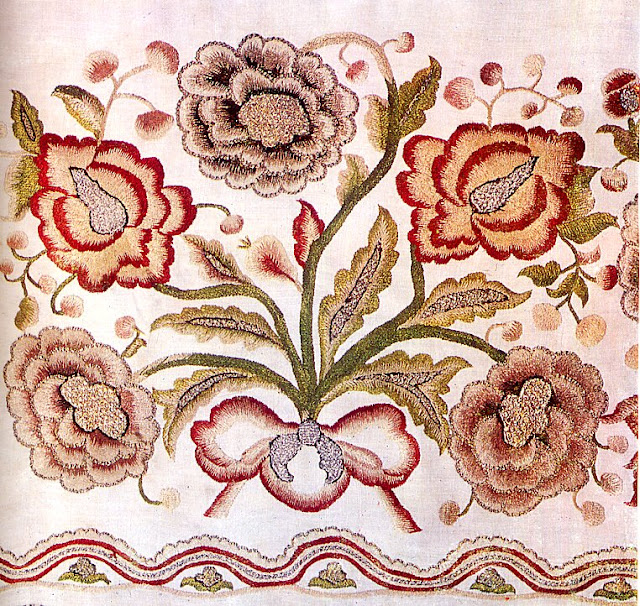 Today I would like to devote a posting to the feast of the Resurrection of Our Lord Jesus Christ, known by Ukrainians as Velykden', The Great Day. This is the greatest feast of the year for the Christian East. I get tired of all the silliness involving rabbits that lay eggs, candy, those inedible peeps, [they are fun to shoot off on bottle rockets tho], and suchlike. I will include examples of Byzantine church embroidery from Ukraine, and a couple from Russia, interspersed with the words of St. John Chrysostom of Constantinople, in his most famous [and uncharacteristically short] sermon. Much of this embroidery was done in gold and silver threads and has become tarnished. 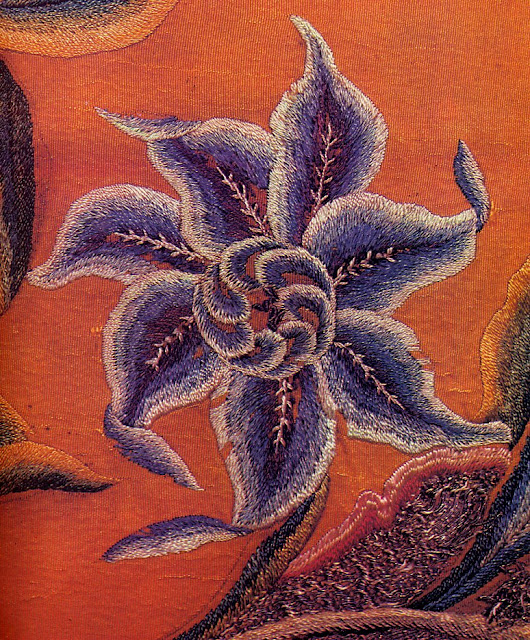 For those of you who do not celebrate the Christian Religion, i invite you to join in as a meditation of the rebirth of Life in Spring, and the marvel that we are alive and aware of and able to rejoice in our being. And appreciate the skill and beauty of the embroidery. 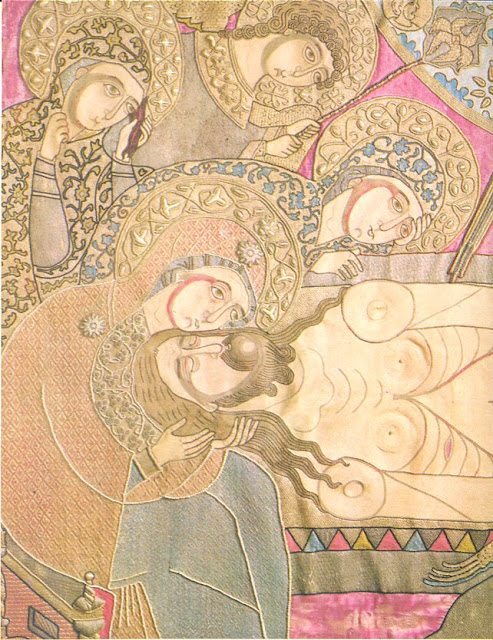 In our tradition, we believe that Christ spent the three days between death and Resurrection destorying Hades and the power of death from within. Because he is both man and God, he was taken by the power of Hades, but it could not hold him, and he set free all that were therein.

As humans, we are part of the physical natural world, and also part of the spiritual world. Because God as Jesus became one of us, through him we also partake of the Divine. Let us love and treat one another accordingly.

In the ikon below, Christ is standing on the broken doors of Hades. He is surrounded by a Mandala, the shape made by the intersection of two circles, symbolizing the intrusion of the Eternal into the realm of Time. Death is symbolized by the bound figure underneath his feet, surrounded by broken locks and chains. Adam and Eve rise from their tombs to take the hands of Jesus, and they are surrounded by the Old Testament Saints and John the Baptist. 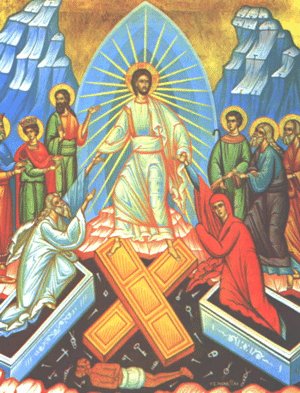 The Easter Sermon of John Chrysostom 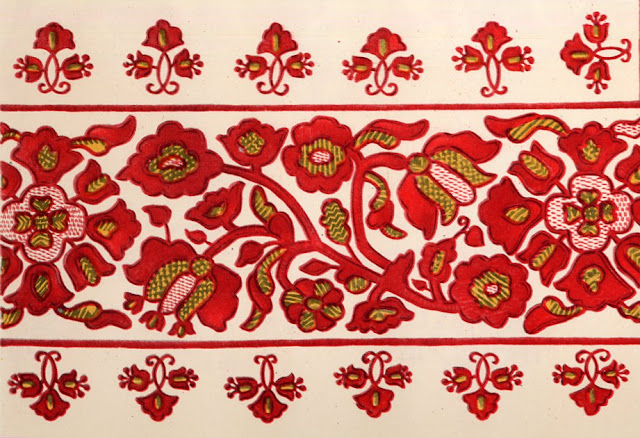 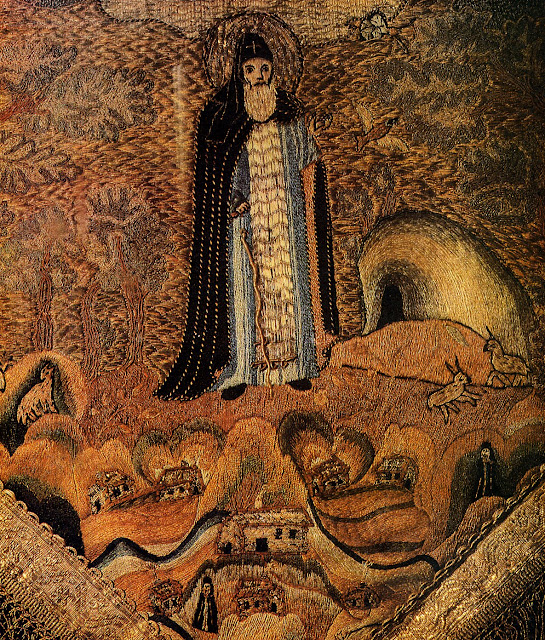 For the Lord is gracious and receives the last even as the first.
He gives rest to him that comes at the eleventh hour,
as well as to him that toiled from the first.
To the one He gives, and upon the other He bestows.
He accepts the works as He greets the endeavor.
The deed He honors and the intention He commends. 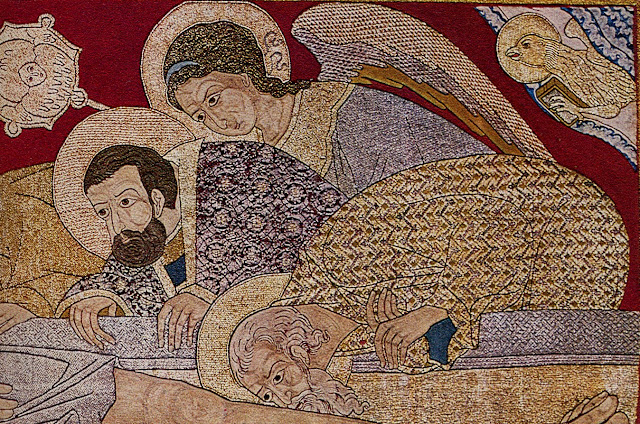 Let us all enter into the joy of the Lord!
First and last alike receive your reward;
rich and poor, rejoice together!
Sober and slothful, celebrate the day! 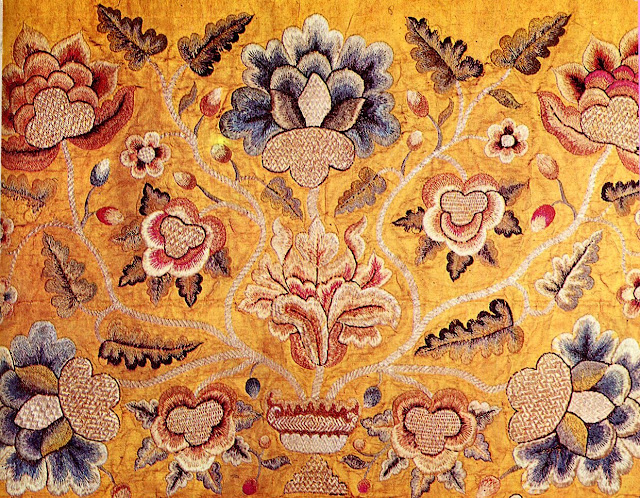 You that have kept the fast, and you that have not,
rejoice today for the Table is richly laden!
Feast royally on it, the calf is a fatted one.
Let no one go hungry away. Partake, all, of the cup of faith.
Enjoy all the riches of His goodness! 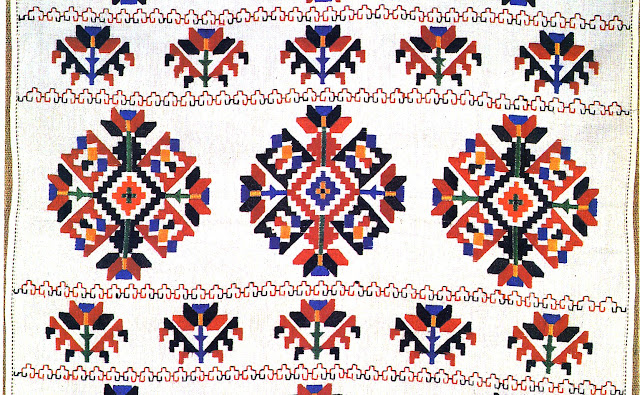 Let no one grieve at his poverty,
for the universal kingdom has been revealed.
Let no one mourn that he has fallen again and again;
for forgiveness has risen from the grave.
Let no one fear death, for the Death of our Savior has set us free.
He has destroyed it by enduring it. 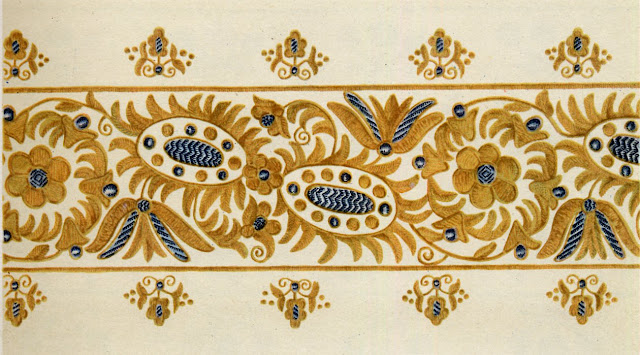 He destroyed Hades when He descended into it.
He put it into an uproar even as it tasted of His flesh.
Isaiah foretold this when he said,
"You, O Hell, have become bitter by encountering Him below." 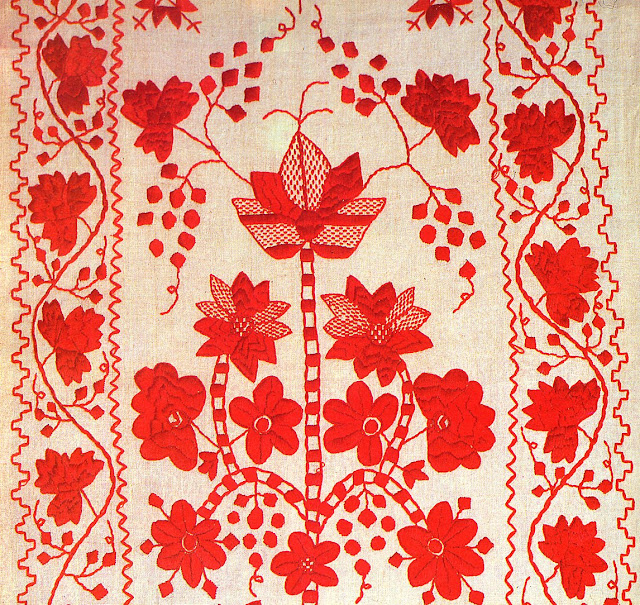 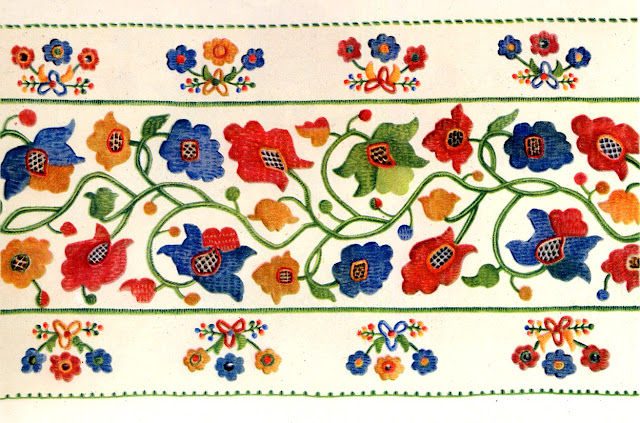 To Him be the Glory and the Power forever and ever. Amen! 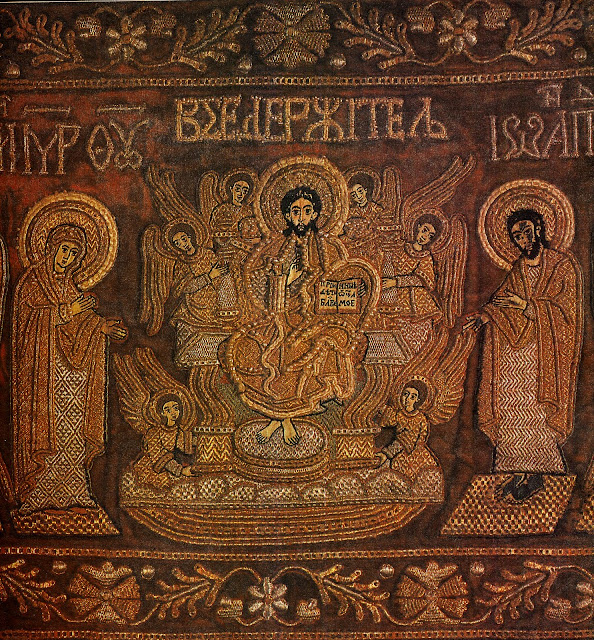 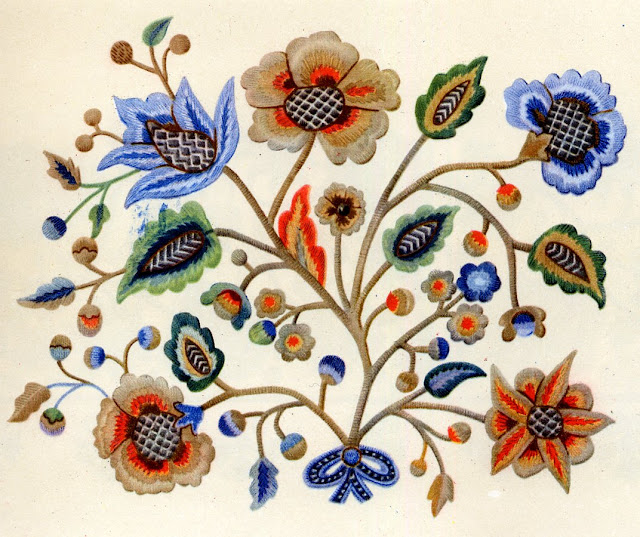 May you all have a life filled, blessed Holiday.


I  took this format from the Medevial Source book, added images and changed the text to more closely match the translation which i am used to. I thank them for making this beautiful text available. You can read their version here. The original, of course, is in Greek.